First attempt, a fairly optimistic shot over the garden fence on 19 April.

The clear sky had tempted me to set up the kit, but the urban glow catching the moisture in the atmosphere defeated any serious attempt to produce a reasonable photo. I thought that stacking several frames would help edit out the glow, but it doesn’t work that way.

Out to a new site on 20 April, in a layby part way up the Kentmere Valley. 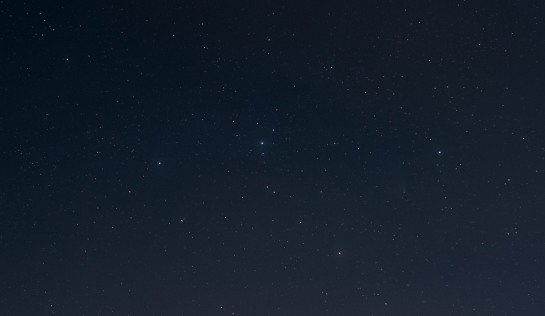 Skies were forecast to clear for an hour or so around midnight, but the waxing gibbous moon spread light throughout the sky. There were a few wisps of low cloud on the northern horizon. These 4 frames were stacked as layers in Photoshop.

My intention was to assess the suitability of the site for views to the north. Having escaped the street lights of Kendal, the next town north from Kentmere Valley is Penrith, some 19 miles away over mostly uninhabited countryside. It was pleasing to see there was almost no discernible urban glow in the northern sky. 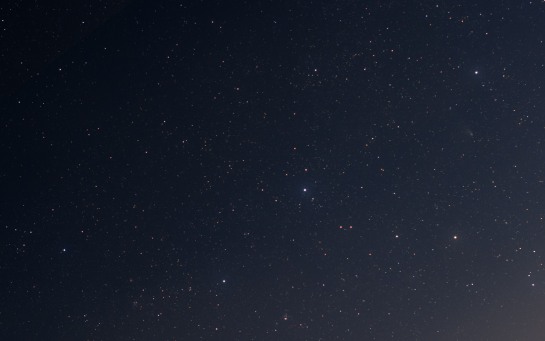 Finally, four reasonable frames of 2 min each, relatively cloud free. Given that I was able to write notes by the moonlight, and the humidity was high enough for cloud inversion to begin settling in the valley (see bottom right corner of the photo), this is a pleasing result. Certainly I will visit this site again around the New Moon in about a fortnight. Cloud permitting…